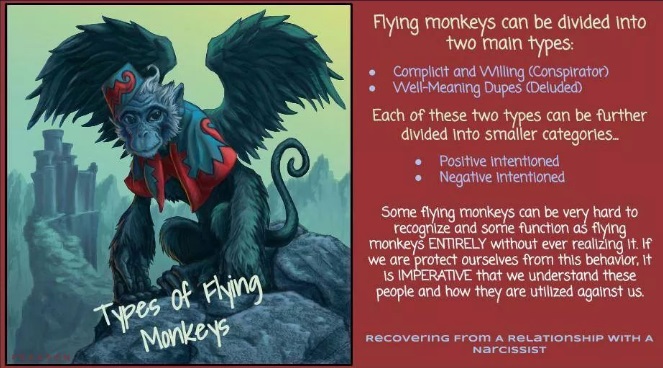 Motherhood is the hardest thing I’ve ever done. No one wants me to get it right more than I do, but the reality is, there is no social consensus about what good mothering looks like in the real world. I do the best I can, but I know I fall short each day.

Today after I took my three year old in for a doctor’s appointment, I decided to take him shopping with me at Sam’s Club. Usually I don’t go shopping with my kids. I spend too much and it’s exhausting! Today it just had to be done, so I lugged him along. Leaving the store, I pushed the cart while calling for him to stay nearby in the busy parking lot. When I got the cart settled so it wouldn’t roll away, I tried to get him into his carseat. He cried and arched his back. He wanted a drink. I told him I would get him one after I buckled him in. He continued to fight me, so I gave in and handed him the cup. He looked at me murderously. He wanted to get it HIMSELF. I walked away in frustration to return the cart. I jogged through the parking lot, hoping that he had stayed in his seat. When I got back, I buckled him in listening to him lecture me about how frustrated he was at me. I asked him what he wanted and he said, “A drink.” I gave him the cup and insisted he say thank you.

I finally got him down for his nap and after I left he turned over the bookcase and the changing table in his room. He does this frequently when he is overtired. I was mad, but relieved he wasn’t hurt. I want the behavior to stop. It’s dangerous makes a huge mess. What do I do?

I stayed in the doorway seething, and I said, “Austin, when you do this, I feel angry. It makes me want to hit you. I want you to take a rest and when you wake up we will talk about it.” I shut the door and sat down exhausted. I still have a kitchen stuffed with groceries from Sam’s Club. I’ve got to try to get the ambition to put them away.

I found out my sister-in-law sent an email to my husband a year ago. For a long time, she and I were allies and confidants against the predatory system. After the predator died a couple of years ago, she switched sides. She went on the attack in the email. She tried to make a case to Ben that I am an abuser with a serious gaming addiction. She knows that I have depression and that I’m trying to manage it. She’s had depression herself, but her criticism showed no empathy for my situation. Words stand out to me that cut like knives. She said all the things my inner critic says about me; that I’m no good, selfish, and a bad mother. I know in my mind that she’s a narcissist and that what she said is about her and not me, but it still hurts. She’s a part of the abusive system of his family. I’m the scapegoat and the truth teller. I’m the empathetic depressed person who is vulnerable enough to try to get help. That makes me weak to her and an easy target to criticize. I blocked her on my phone and unfriended her on Facebook. I don’t need people like that in my life. I listen to my counselor not the flying monkeys of an abusive system of narcissists.

Ben wouldn’t share the details with me about the email all this time because he was worried about the effect it would have on my depression. I understand why he did what he did, but I wish I had known how toxic she was. I let her have dinner at my house last month. I have a really hard time with feelings of betrayal, and I’m trying to process that. It also makes me wonder what other family members have been saying to him about me behind my back.

Tomorrow morning I can go talk to my counselor about all this, but in the meantime, I’m just trying to make it through the day. I prayed to the Lord to give me comfort and help me know what I can do to be a better mom. He comforted me saying that men and women in this world look on the outward appearance, but that his gaze penetrates into the heart and soul of a person. His judgement is just and he says my heart is pure before him.

So I can take comfort in that. The self that I am learning to love and accept doesn’t have the polish of a narcissistic projection. That’s okay because she is real and God sees her heart. There are some that look at me and judge me as flawed and unworthy. That’s okay. What they think of me is on them. It’s their business. I’m working to surround myself with people who will love and value me, especially my Savior. His love and acceptance is all I need.

For more info on flying monkeys in narcissistic abuse, here are some links.